A new name for the trail? Give your feedback today!

The Washington State Parks and Recreation Commission is considering a name change for the Iron Horse State Park Trail /John Wayne Pioneer Trail. Currently, Washington State Parks identifies the whole trail that encompasses the former Milwaukee Road mainline between Cedar Falls (near North Bend) and the Idaho border as the Iron Horse State Park Trail.  The western portion, between Cedar Falls and the Columbia River, is also known as the John Wayne Pioneer Trail. A single name for the whole corridor would eliminate confusion and make it easier to promote the trail.

The Commission is collecting feedback on the name change until  5 p.m. Friday, May 4. You can comment through their website. We urge you to participate.

State Parks has a naming policy that gives preference to trail names that are based on geographic locations, culturally significant events and places, geologic features, or relevant botanic or biological references. Cascade Rail Foundation feels strongly that the history of the Milwaukee Road justifies a name that emphasizes the railroad over the natural features of the corridor.

Here are the names proposed by State Parks, with their rationale:

Cascade Rail Foundation has submitted its comments to State Parks. You can read an excerpt below.

“Our organization supports having a consistent name for the whole trail corridor between Rattlesnake Lake/Cedar Falls and the Idaho border.  We feel strongly that the name for the trail should emphasize its heritage as a former rail corridor.  While trails converted from former rail lines have become common, the Iron Horse State Park Trail stands out for its place in history. The trail has worldwide significance for the railroad’s pioneering work in railroad electrification here – part of the world’s longest electrified railroad. In the years immediately after the electrification was completed, railroad representatives from at least 17 countries came to see the Milwaukee Road electrification. Many of those countries built their own electrified rail lines soon afterwards. Several countries, including Brazil, Chile, Argentina, Spain and France, adopted the electrification practices of the Milwaukee Road. Tangible artifacts of that history exist along the trail, most notably at South Cle Elum. The trail is also important for being part of the last transcontinental railroad built in the United States. And the Milwaukee Road made history again in 1980 by ending service on the western 2,500 miles of the Pacific Coast Extension, including all its routes in Washington. This is still the longest single railroad abandonment ever made in the United States. The unique history of the railroad has been a major area of emphasis in State Parks interpretive work along the trail, work that our organization has contributed to. It should also be emphasized in the marketing and branding of the trail, including the name.

Of the current names being considered, these would be acceptable (listed in descending order of preference):

Please take a few moments to share your thoughts with State Parks. 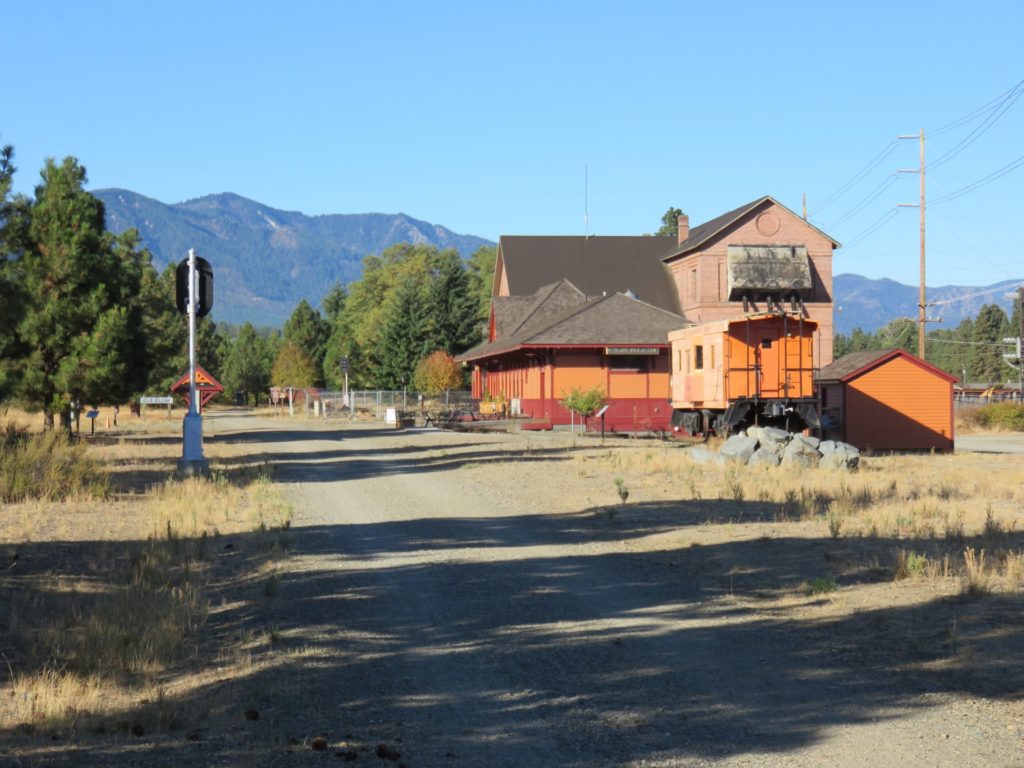